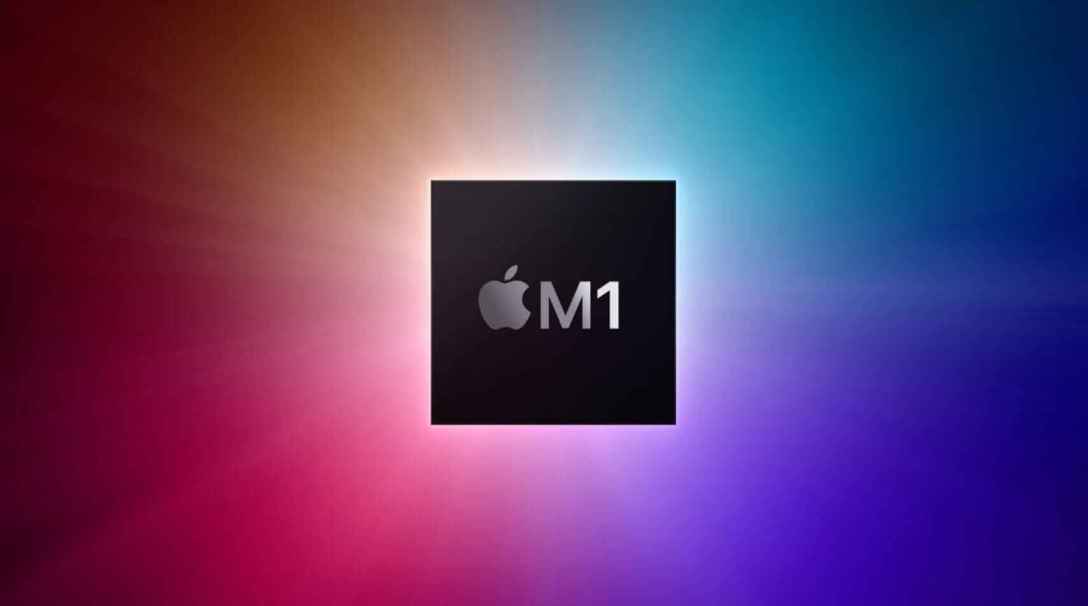 Barcelona, January 4, 2021.- The technological giants (Apple and Amazon) are committed to manufacturing their own chips for their devices and networks, abandoning the Intel chips. This technological revolution will affect the price of laptops, desktops, smartphones, systems, etc. The New York Times has wondered what might happen to Intel now:

The change is being driven by Apple and Amazon, two tech behemoths that are cutting their dependence on the Intel chip technology that has long controlled most personal computers and larger server systems. Instead, the companies are increasingly leaning on homegrown chips that were designed using technology that Arm, a British company, licenses for smartphones and other consumer products.

On Tuesday, Amazon unveiled another computing service for businesses based on those same chips. It also discussed gains made by users of the service that was introduced in June, such as Snap, the maker of the Snapchat messaging app. Amazon added that Twitter planned to begin using the technology as part of a broadened relationship between the companies.

“The larger the customer, the more excited they are,” said Peter DeSantis, who oversees computing infrastructure for Amazon Web Services.

The actions by Apple and Amazon are causing ripple effects across the $400 billion semiconductor industry. Their moves suggest that key decisions in chips may increasingly shift from silicon suppliers, where the power had long resided, to chip users with the resources to make their own components. For computer users, the moves may result in more technology choices, snappier computing speeds and lower costs.

“Everyone’s like, wow, Apple’s totally in, Amazon and others are in,” said Keith Kressin, a senior vice president at Qualcomm, a large supplier of Arm-based chips. “This is going to happen for real.”

Intel became a dominant force in computing in the 1990s, emerging as the biggest supplier of processors for PCs and later exploiting its high-volume manufacturing to make lower-priced chips for servers. But the company did not make chips for smartphones, which became hugely popular starting in 2007.

Enter Arm. The 30-year-old company, which Nvidia recently agreed to buy from SoftBank for $40 billion, delivered chips that used less power than Intel processors. That difference — which meant that mobile phones might run all day on a battery charge, rather than just a few hours — attracted makers of chips for mobile phones, such as Qualcomm.DEALBOOK: An examination of the major business and policy headlines and the power brokers who shape them.Sign Up

Last decade, some backers of Arm technology also began saying such chips could be used beyond mobile phones. Companies such as Broadcom and Qualcomm started designing Arm-based chips for data centers to cut down on rising power bills for Intel processors. They later gave up the costly efforts, partly because customers demanded greater computing speed.

In PCs, Microsoft has also talked up Arm, with little success. While the software giant has worked with Qualcomm to market an Arm-based version of Windows and laptops that use the operating system, sales have been minimal, largely because of a lack of programs created for the laptops, market researchers said.

Then came Apple’s move. The company, which had previously designed Arm-based chips for phones and tablets, said in June that it would gradually shift from the Intel processors it has used in its Mac computers since 2005. Apple said its first chip designed for the Mac, the M1, delivered twice the performance of a comparable Intel chip while using a quarter of the power.

“Every Mac with M1 will be transformed into a completely different class of product,” Johny Srouji, Apple’s senior vice president of hardware technologies, said at last month’s online event to introduce the new Macs.

Intel said it should not be counted out. It continues producing faster versions of its x86 chips, and many customers don’t want to rewrite software that runs on them.

Amazon also continues to expand its use of Intel chips for some jobs. It announced a plan on Tuesday to run Intel-powered Mac mini computers in its data centers to help programmers develop software for Apple systems without using Apple hardware.

But Arm is increasingly competitive in computing, said Rene Haas, president of Arm’s main products group. He said Arm had made key changes to improve the computing performance of each processor core, or the individual calculating engines laid out on each piece of silicon.

Cloud-style computing chores also can better exploit lots of relatively simple cores and special-purpose circuitry, said Amazon’s Mr. DeSantis. Its Arm-based chip, the Graviton2, has 64 such cores compared with up to 24 more powerful cores on Intel server chips, he said. That helps it perform computing tasks that are done simultaneously, like serving up web pages to different people.

Ampere, a chip start-up in Santa Clara, Calif., has developed an 80-core Arm server chip and expects to release a 128-core version next year. Renée James, Ampere’s chief executive, said its customers and investors included the software giant Oracle, which plans to offer a cloud computing service based on Ampere’s chips.

Arm “is real with Amazon,” Ms. James said. “Their competitors will follow suit.”

Gerard Williams III, chief executive of Nuvia, another start-up promoting Arm-based chips, said Arm backers had also benefited as Intel lost the lead in driving manufacturing innovations that make chips do more at a lower cost. Chip producers such as Taiwan Semiconductor Manufacturing Company and Samsung Electronics can now pack more functions on each slice of silicon, which means Arm chip designers that use them can achieve speed advantages.

The change is showing up in many forms of computing. In laptop computers, Gartner, the research firm, predicted that Apple’s new Macs and rivals’ responses would push Arm-based PCs to 13.5 percent of the market by 2024, up from 1.1 percent this year.

Chromebooks, the simple and less-expensive portable laptops tailored for web use, are also increasingly adopting Arm-based chips. Arm-based laptops and related systems based on Google’s Chrome software accounted for about 11 percent of sales in the third quarter, up from about 4 percent a year earlier, according to IDC.

Software remains a question mark, since most popular programs were designed for Intel-based systems. But even that is starting to change, with software makers like Adobe moving to support Arm-based Macs and Windows laptops. For now, both Apple and Microsoft have created technology to help run existing programs on Arm-based systems.

Some customers of Amazon’s Arm-based computing service said they had found it was speedier and cheaper than using a similar service based on Intel’s chips. Don MacAskill, chief executive of SmugMug, which operates its own photo site and the better-known Flickr, said computing jobs like searching through billions of images ran 10 percent to 20 percent faster than Amazon services using Intel or compatible chips. He also said SmugMug had saved 38 percent in computing costs. 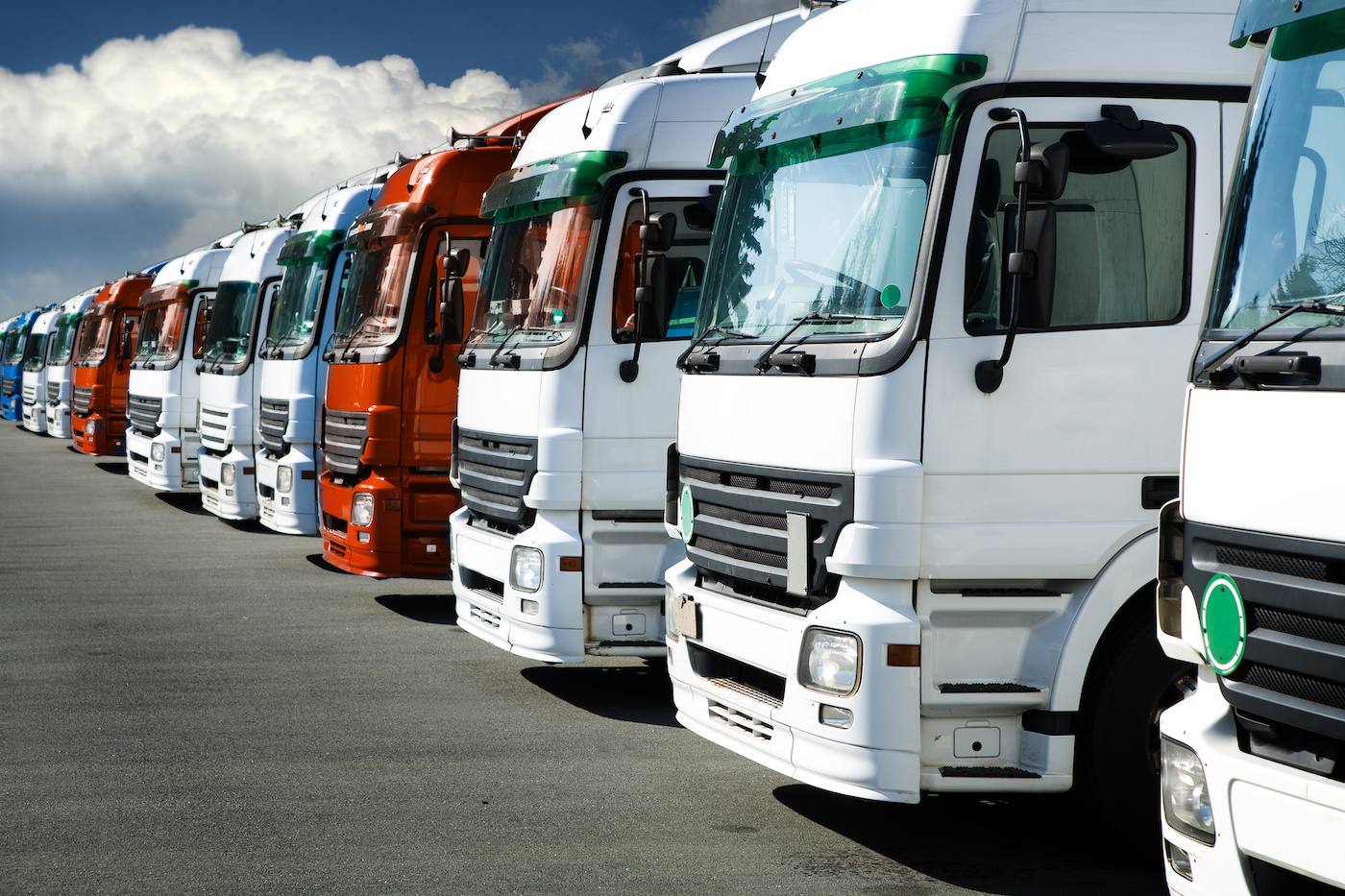 Barcelona, January 26, 2023.- The management of truck fleets for the transport of goods is one of the variables to take into account in any logistics business. The recommendations that WorkTruck has published are very interesting: